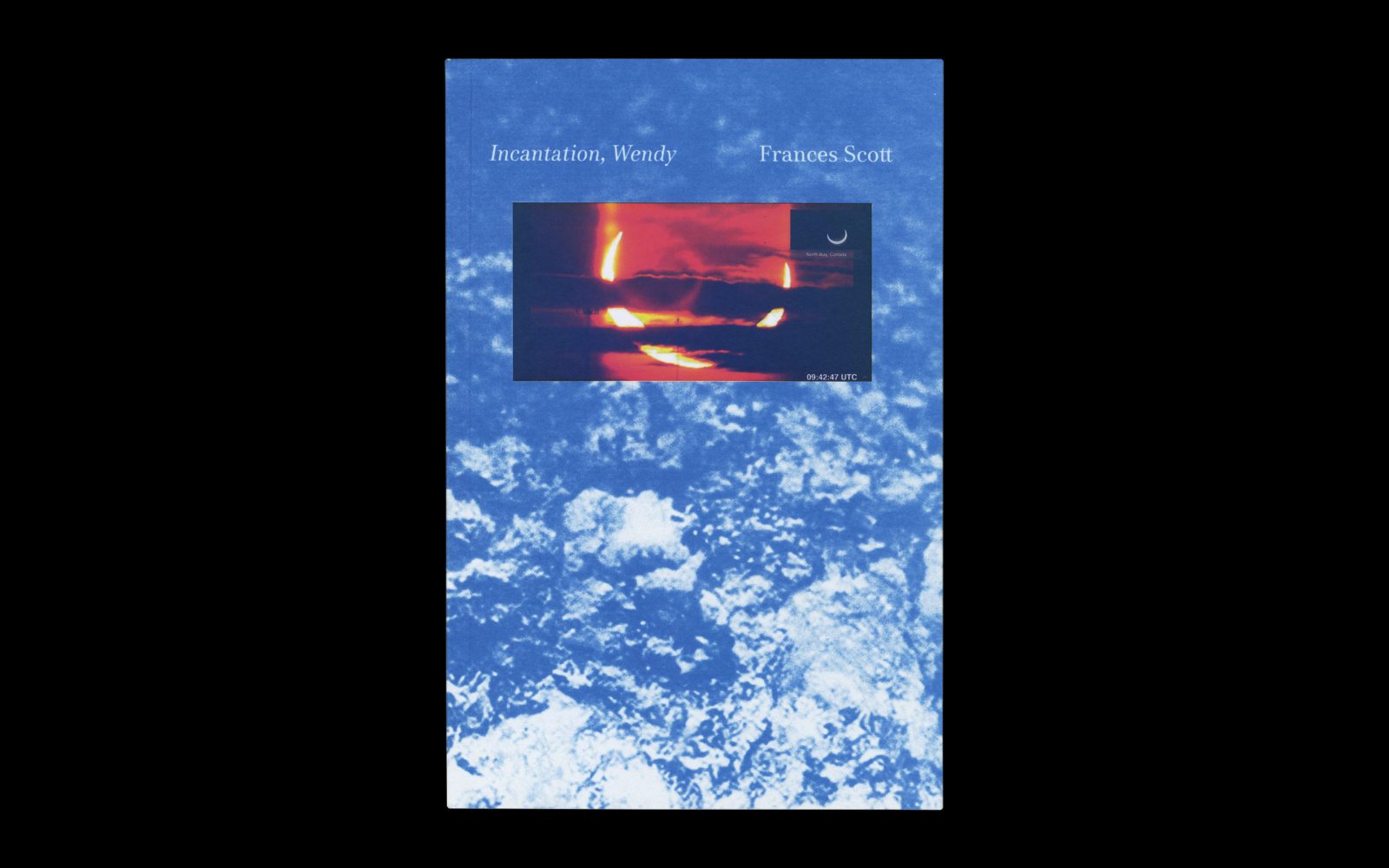 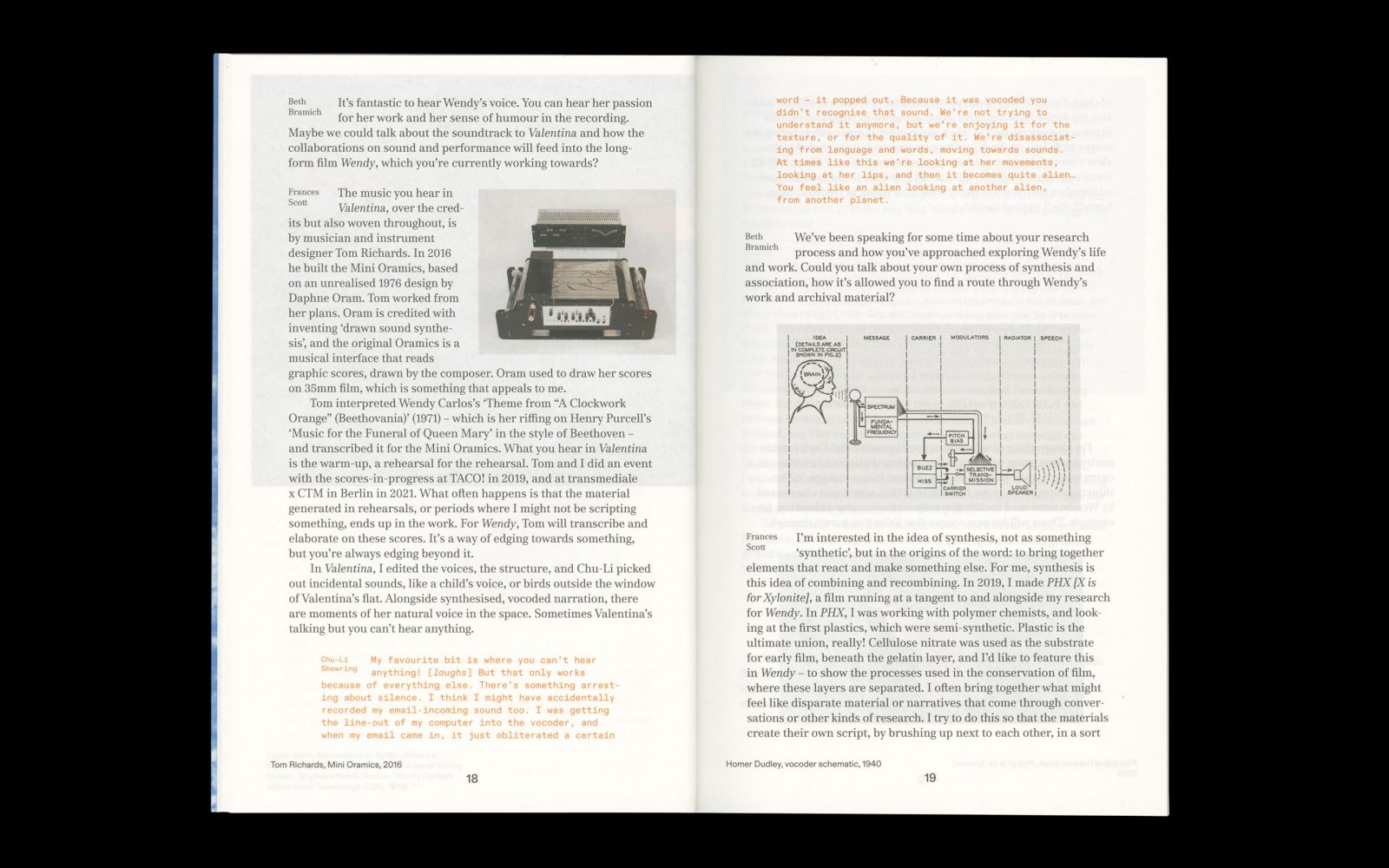 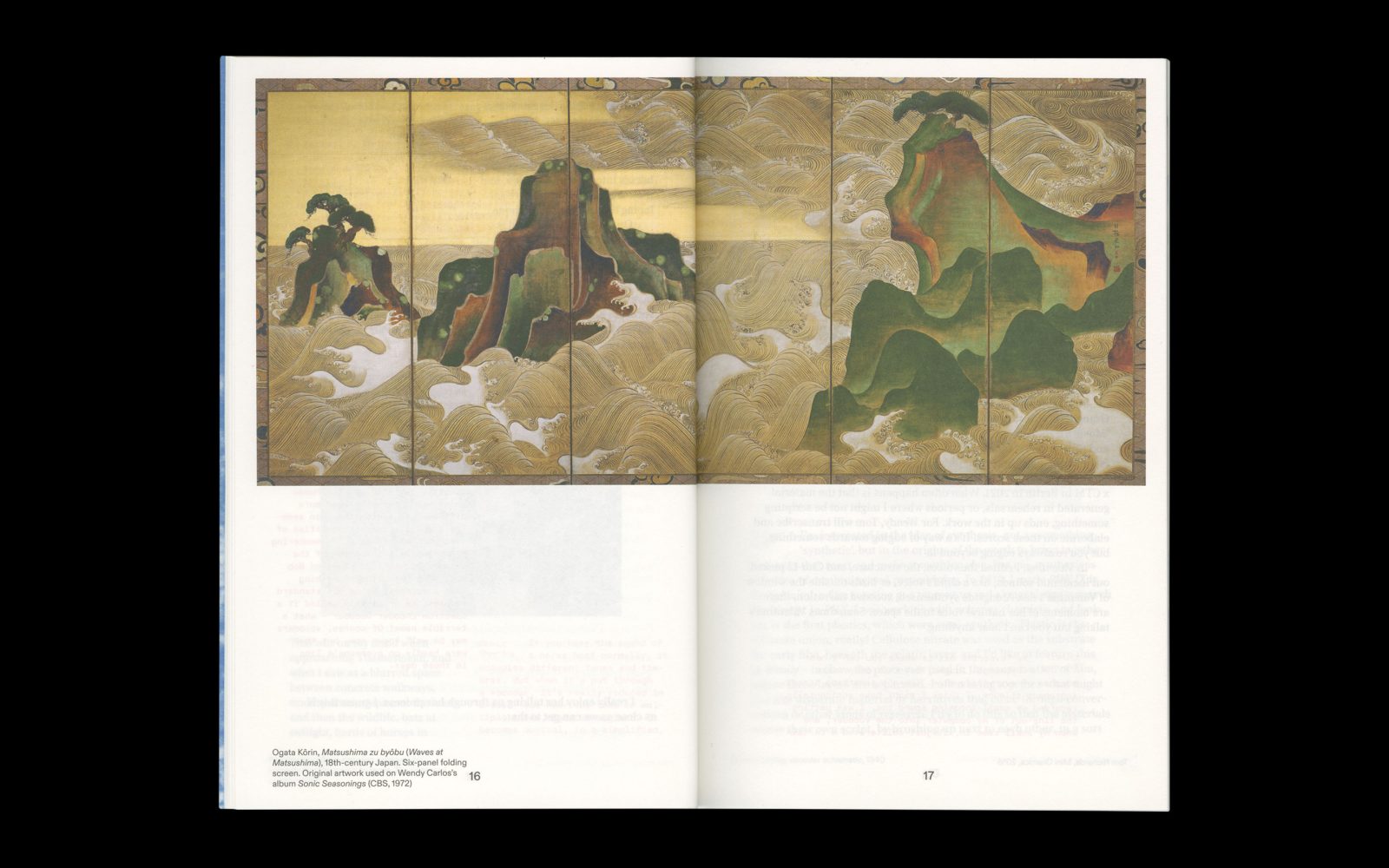 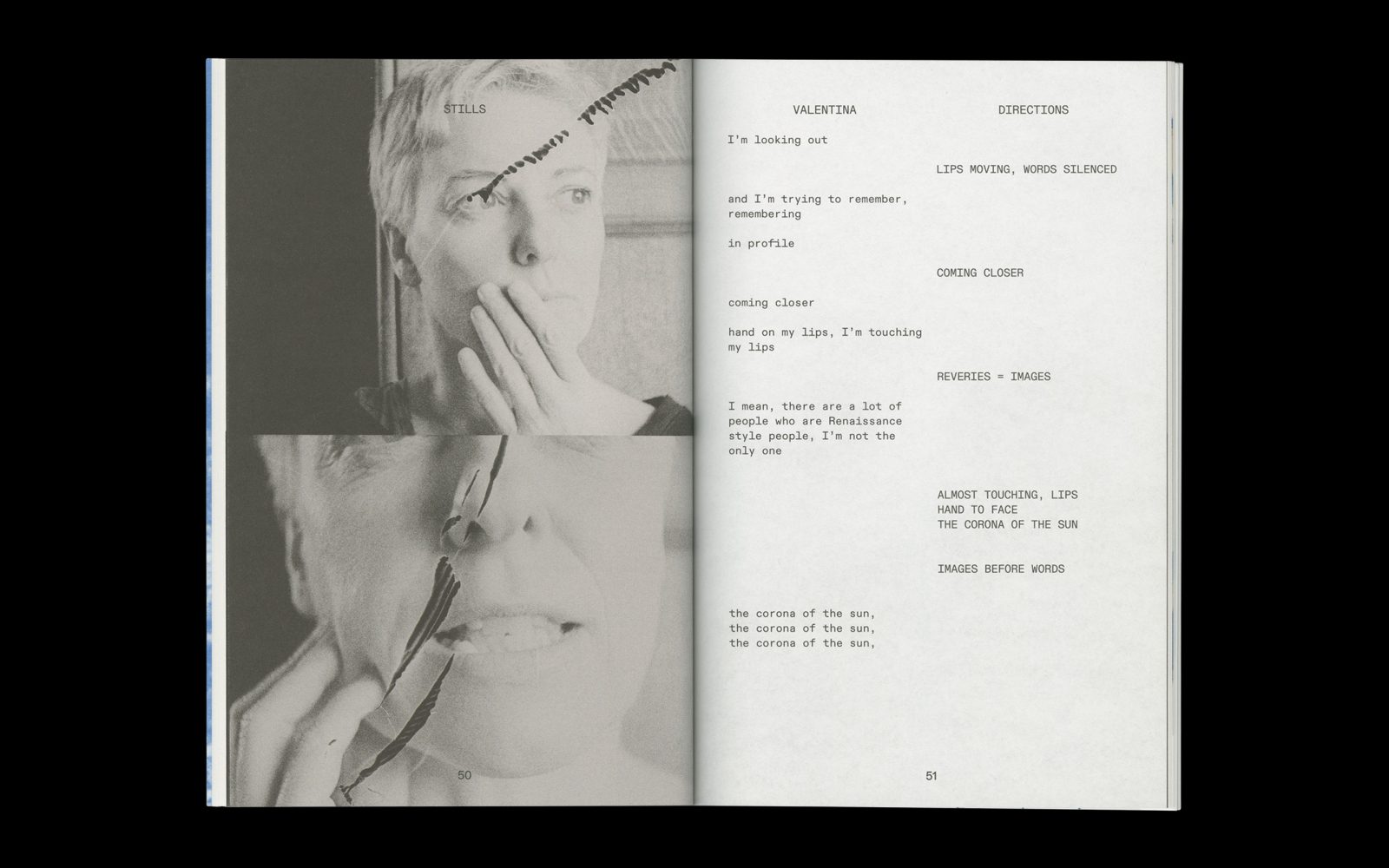 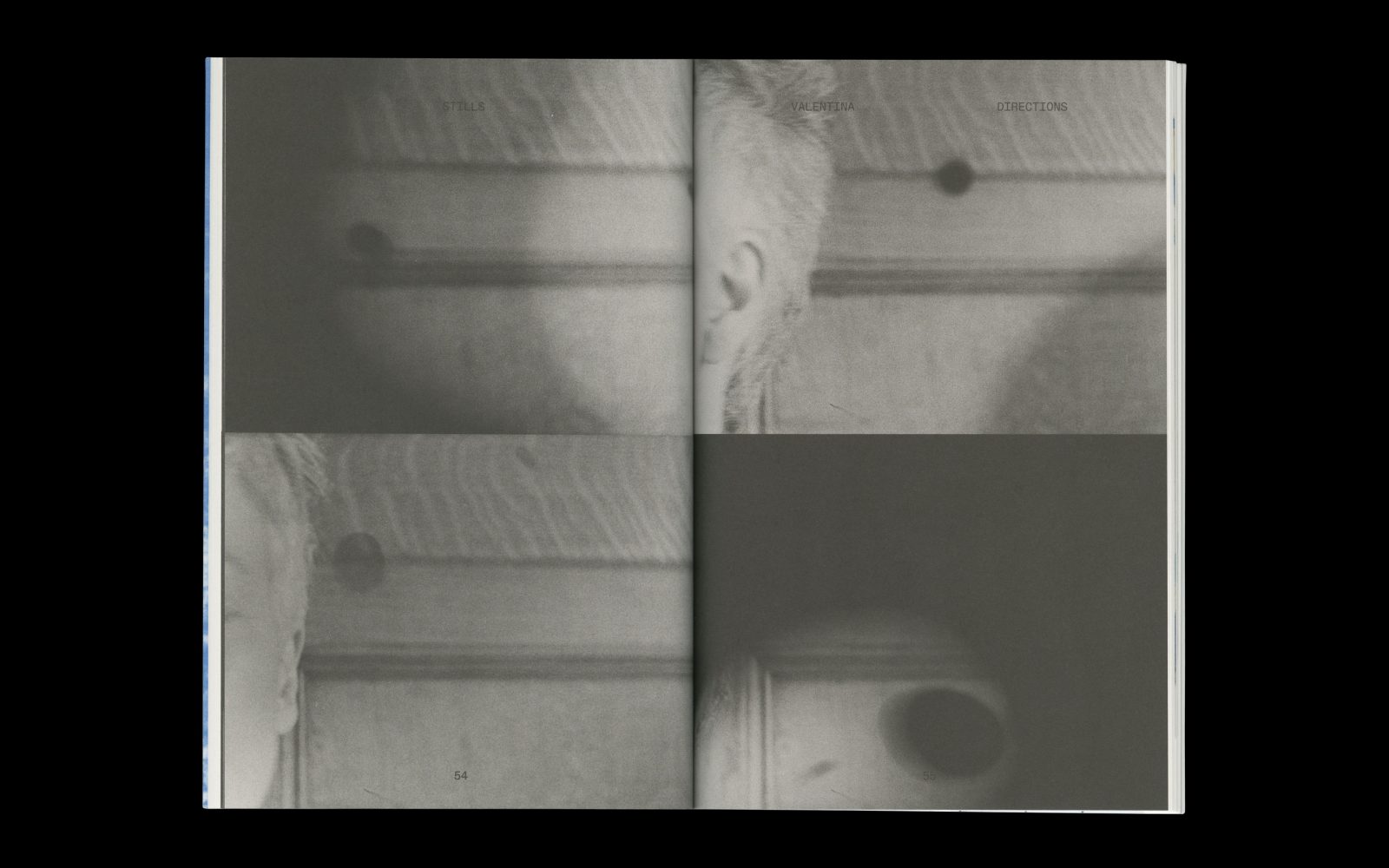 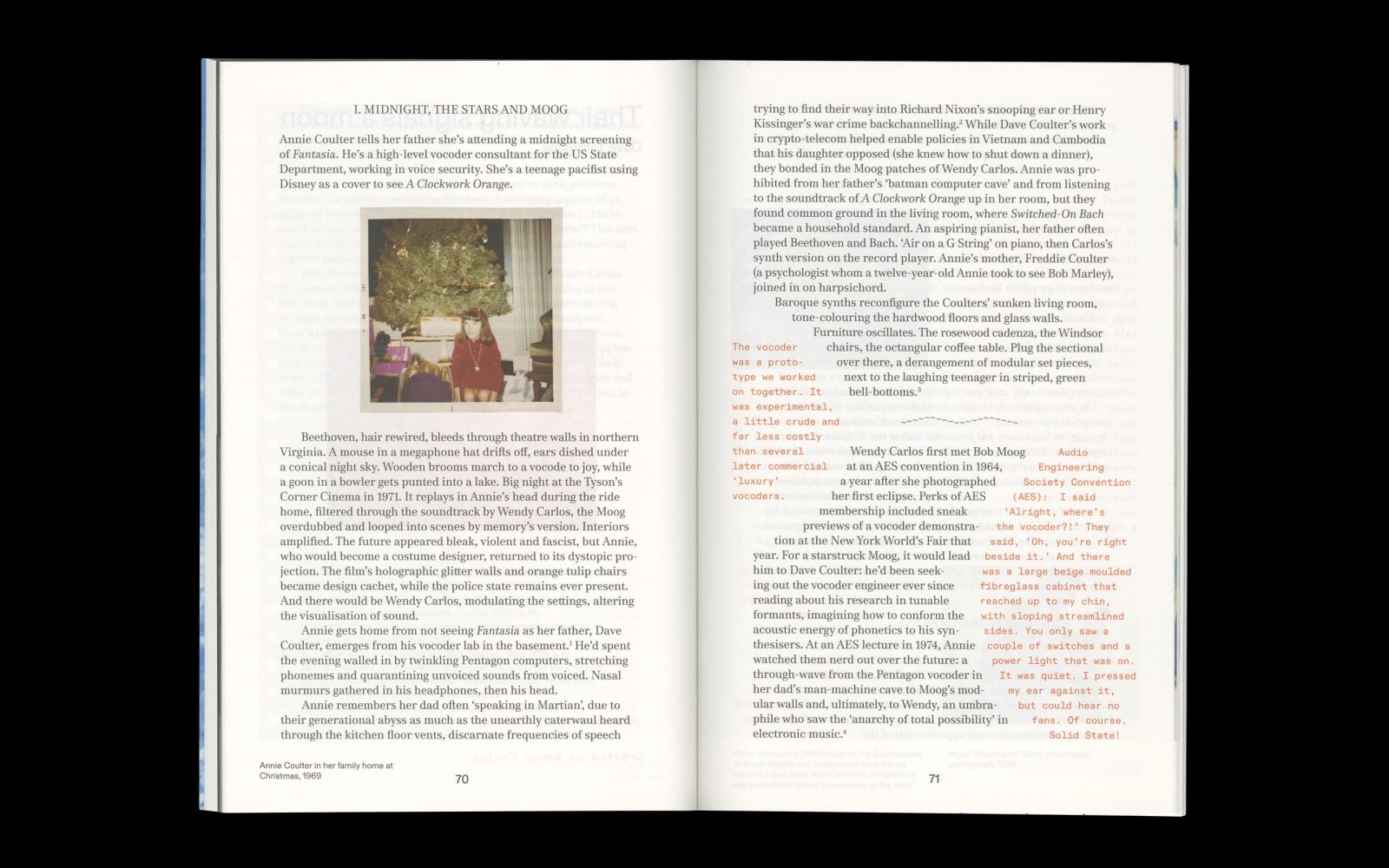 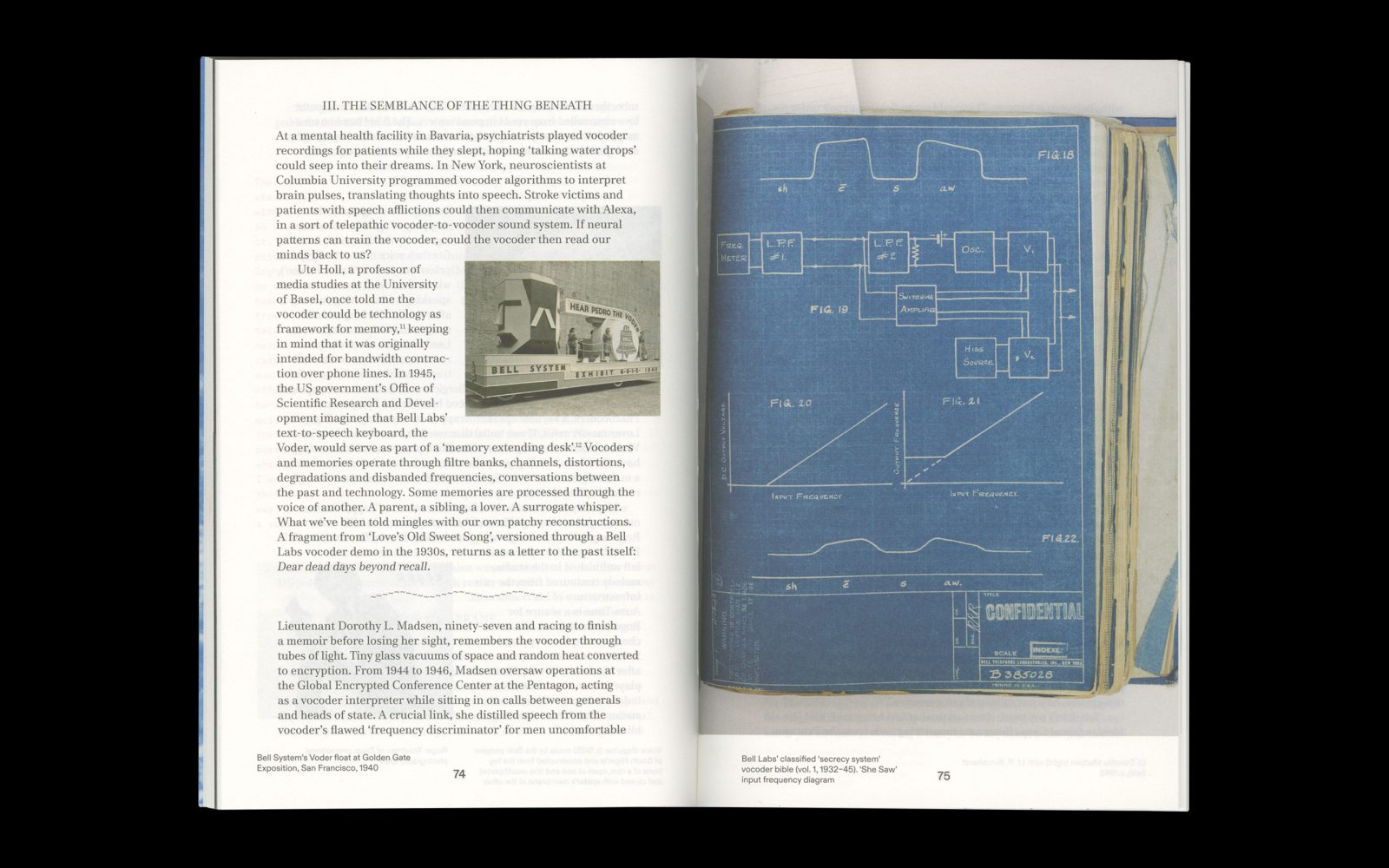 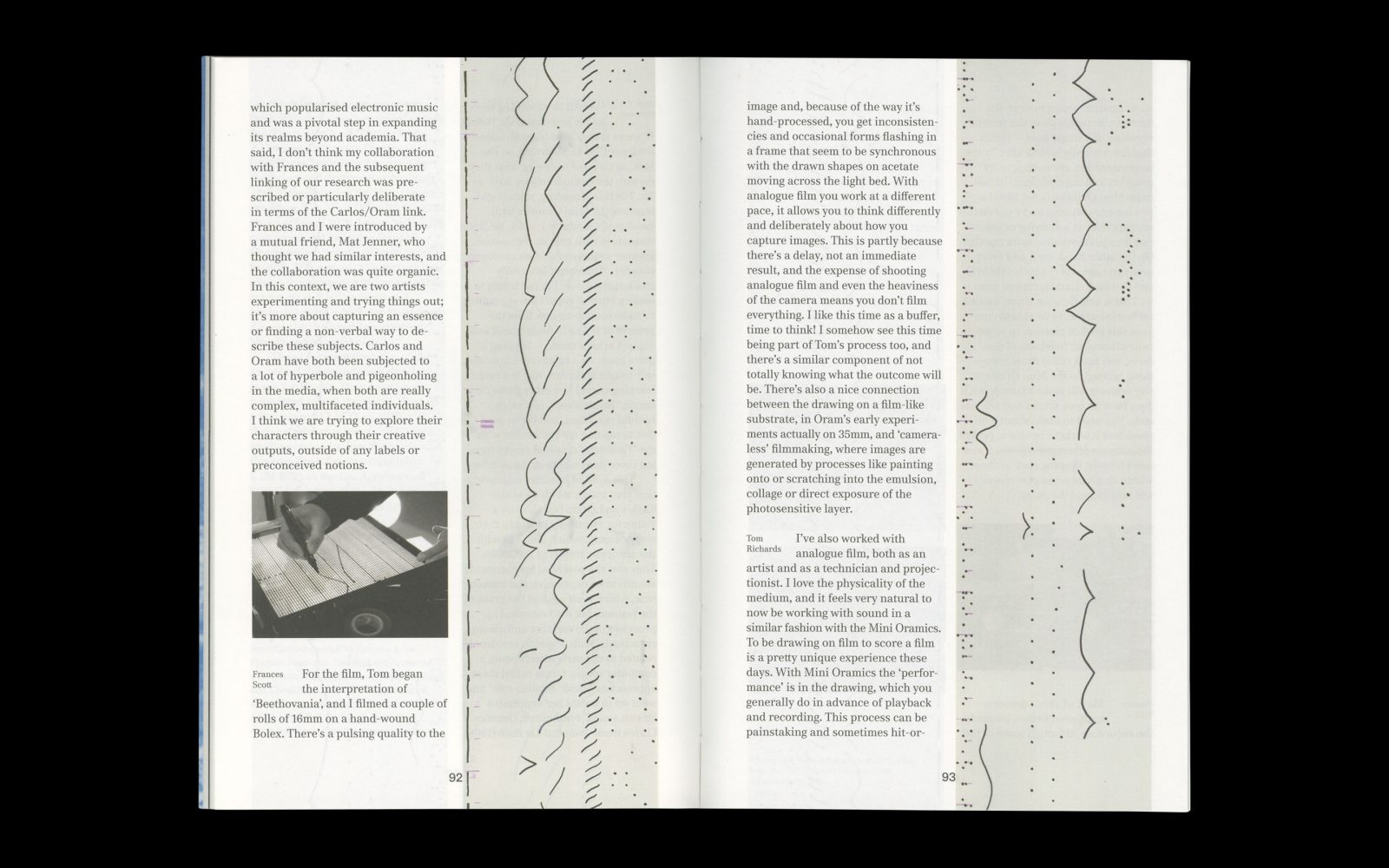 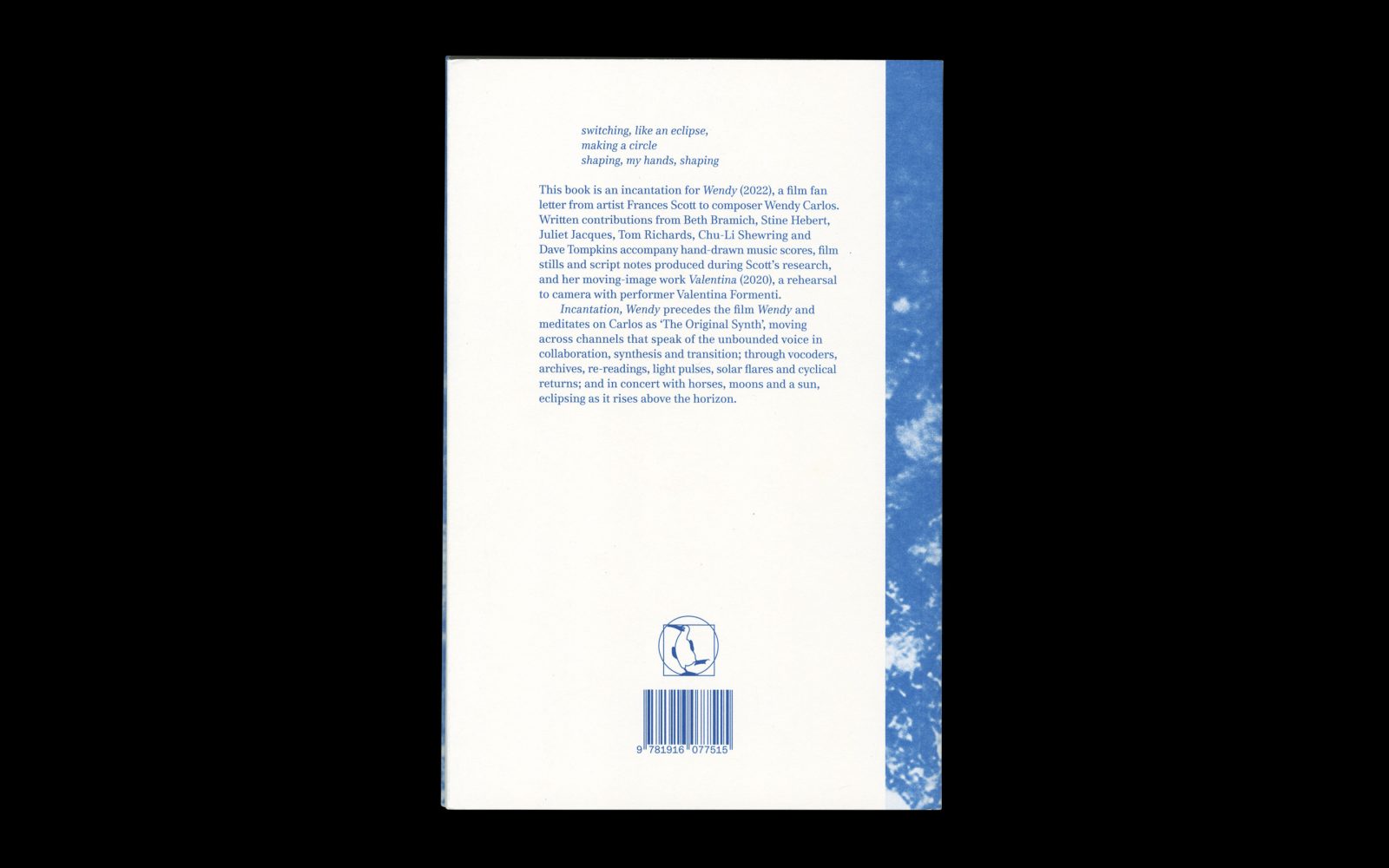 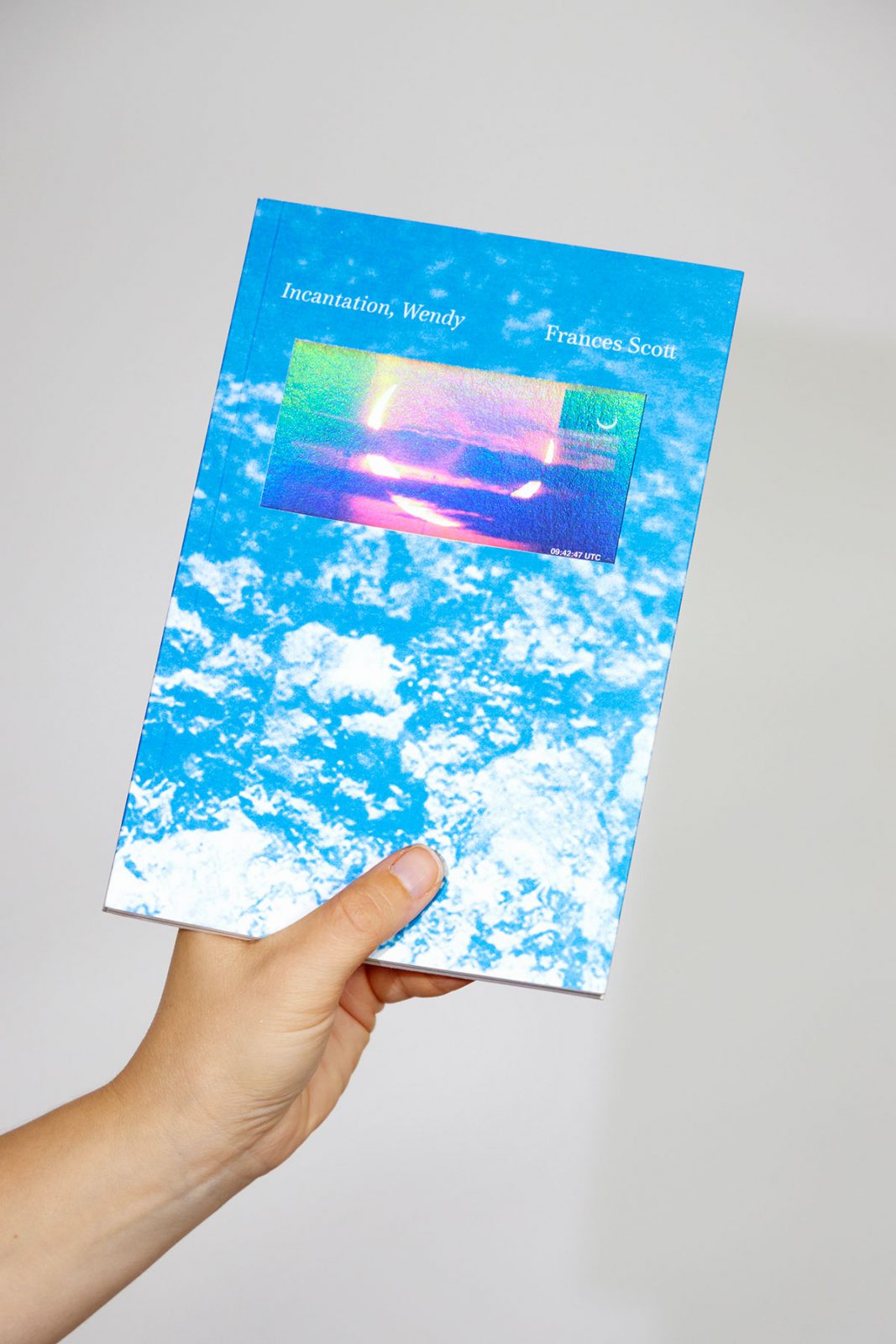 Incantation, Wendy precedes the film Wendy and meditates on Carlos as ‘The Original Synth’, moving across channels that speak of the unbounded voice in collaboration, synthesis and transition; through vocoders, archives, re-readings, light pulses, solar flares and cyclical returns; and in concert with horses, moons and a sun, eclipsing as it rises above the horizon.